There was much to-do this week about Blake Shelton being named People’s Sexiest Man Alive. I have nothing against Mr. Shelton- he is very tall with a nice, deep voice and he certainly knows how to fill out a pair of jeans. But I think we can all agree that the well of sexy men on Outlander is quite deep.

So, as evidence, I present to you a totally scientific countdown of Outlander’s sexiest men:

Because nothing is sexier than a man who will loan you his beautiful home in Paris or a ship for a transatlantic voyage without batting an eye. Bonus: a lifetime supply of wine. 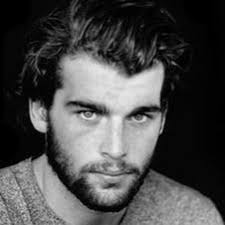 For prettiness alone the Comte St. Germain comes in at Number Ten. He’s a snappy dresser, has impeccable style in wigs, and has a bit of that bad boy edge that so many women crave. He also readily recognizes poison, which is always handy when eating out at restaurants.

Has a nicer man in the Highlands ever existed? If Ian Murray were your boyfriend or husband he’d always be there to rein you in during your most passionate moments. He’d be there to talk you out of writing that scathing Yelp review but also calmly listen and agree that the service was horrible and the martinis tasted like hydrogen peroxide. He’s a great dad and grandfather and we all know that is very sexy indeed. 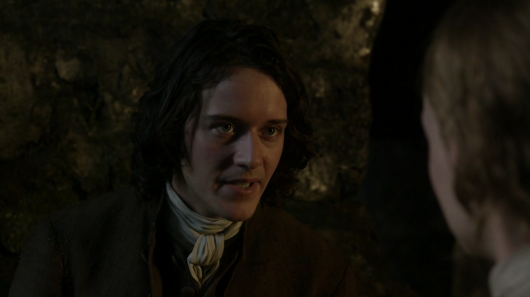 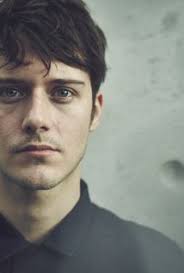 He only has one hand but he knows how to use it. Those dark brown curls, that impish smile, and that French accent- need I say more? He’s unfailingly faithful and loves difficult women. And, as we are reminded in almost every episode, he was raised in a brothel– he knows how to be sexy at night and the morning after. Fergus, you may steal me away to the Indies any time.

Need a kind and beautiful man to take care of your illegitimate child? Need a top-notch chess partner? With his gorgeous eyes and smart uniform, John Grey comes in at Number Six.

He loves large, romantic gestures and surprises. When he shows up on your doorstep unannounced at Christmas it is romantic, not creepy (take notes, Love, Actually). He’s an academic who will help you dredge through historical records in the National Archives. He’s there to appreciate your love of Charles Dickens and lets you ugly cry on his shoulder when your mom decides to time-travel to the eighteenth century. Roger Wakefield, I formally invite you to my upcoming American Christmas. 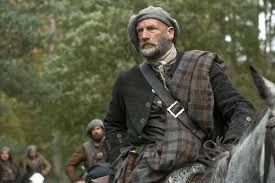 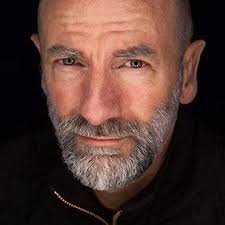 Bald heads are sexy. So are glowering men with national pride and Machiavellian intentions. We know he loves twentieth century women and his fertility is unquestionable. We had to stab you, Dougal, but we never stopped loving you. 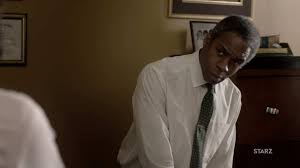 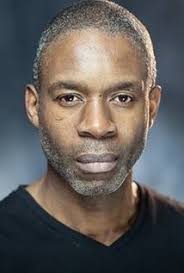 He’s handsome, he’s funny, he’s a doctor- need I say more? He’s there to give it to you straight when you ask him how you look. With his love of forensic anthropology he’d always be down to binge-watch Bones or CSI. He’s got a deep voice and beautiful eyes. Dr. Abernathy, you can give me a check-up anytime. 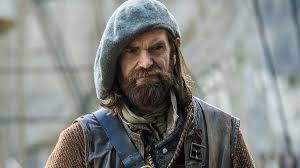 Can I get a little love for the best plus-one buddy that ever existed? Murtagh is quite simply the most awesome godfather/friend/grump that we’ve ever known. He will never doubt you when you tell him you’re from the future and he’s there to back you up when you murder the head honcho of a Scottish clan. Murtagh, I have no idea where you are but there’s an open seat right here next to me when you get back. 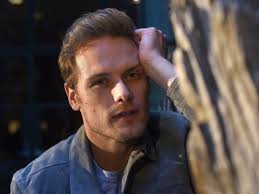 Well, duh. Was there ever any question? He is king of all men. He has gorgeous red hair, a twitchy smile, and a body that simply does not end. Soldier, husband, farmer, printer, uncle- his roles are as numerous as his aliases but his sexiness never changes. He will rescue you out of any jam you get yourself into but also respects that you need to try to rescue yourself. He loves independent women and wants to know about that time you rode an elephant. For the most beautiful man that ever wore a kilt- Jamie Fraser, you are forever Number One.

Enjoy the episode this weekend! Check back next week for the recap.