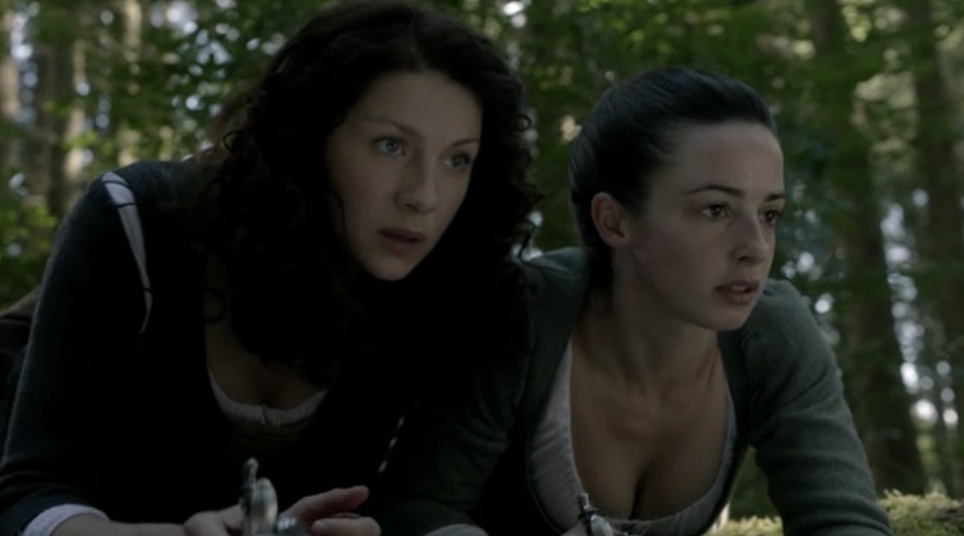 Last week was all about the men, so let’s pause a bit this week and again celebrate the ladies of Outlander. The older I get the more I truly value my female friendships. My husband is undoubtedly my best friend, but the women in my life fill such important spots in my heart. Different friends have come into my life at different times, each finding a special niche in my world that few others can occupy.

But what if I suddenly found myself in the world of Outlander? I would need a whole new set of girlfriends. Luckily, I have made a list of the most viable candidates. Get ready to make some bracelets because here are the leading contenders for New Best Friend. 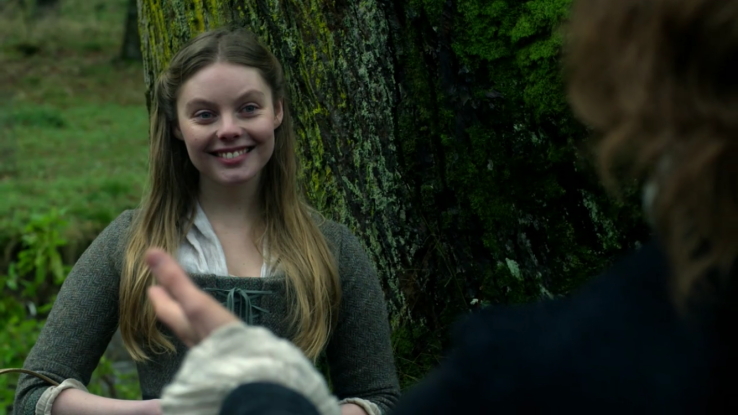 Now, hear me out on this. Yes, she’s conniving and manipulative and cannot be trusted. BUT, I have to admire a woman with the guts and passion to show up wielding a pistol and fighting for what she believes is rightfully hers. And while I generally don’t condone women who cut down other women, Loaghaire would be handy in the rare instances where you need an ill wish covertly placed. It’s like the old saying: If you don’t have anything nice to say, you just come on over here and sit right next to me. Sassenachs, I admit that I mostly find Mary insufferable. As the kids say, I just can’t with her lack of gumption. But knife-wielding Mary who seeks revenge upon her rapist at the end of Season 2? That’s a gal with whom I could have a drink or two. She has a kind heart and that’s worth a lot these days. Plus, with no Mary Hawkins there’s no Frank Randall and then there’s no second honeymoon in Scotland and no falling through the stones and meeting Jamie and going to Paris and meeting Mary Hawkins… wait, where was I? So her major flaw is murdering innocent men and boys in the name of an independent Scotland…I can maybe overlook this in exchange for someone who likes dancing naked in the woods and can empathize with the whole time-travel thing. We see flashes of Geillis’s loyalty and honor when she takes the proverbial bullet (proverbial pyre?) for Claire at Cranesmuir. Plus, who else is going to have a goat’s blood spa day with me? If you haven’t read the recent memo, nuns are officially cool. It’s true you probably won’t get into any fun mischief befriending Mother Hildegard, but a night in her intellectual company is sure to pass the Bechdel Test (unless the man you happen to be talking about, of course, is Jesus Christ). So pass the Sacramental wine, put on some Bach, and bask in her smart companionship. 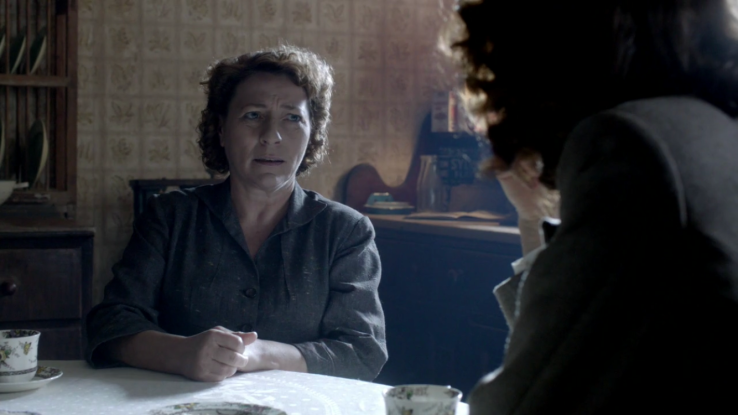 She might be a dutiful and efficient employee of Reverend Wakefield, but Mrs. Graham definitely knows how to have fun. Whether it’s dancing at dawn at Craigh na Dun, reading your tea leaves, or holding your hand while you grieve a lost love, Mrs. Graham’s friendship credentials are bonafide. Also, I’ll pretty much be friends with anyone who makes delicious scones. She has an adventurous spirit, admits when she is wrong, and pitches in when the going gets tough. In short, Marsali is pretty awesome and would make an amazing friend. She has just enough of her mother’s feistiness to ensure that she would have your back no matter the situation. Plus: hair goals. Hopefully she can give me some tips on maintaining a silky head of hair during a transatlantic voyage. In the category of “girlfriends who would be best for a day of shopping, mimosas, and waxing treatments” Louise is the clear winner. She also has a pet monkey- need I say more? But all joking aside, this is a woman who steadfastly held Claire’s hand after Faith’s death. Watching her steer Claire away from the edge of grief was truly magnificent. Louise is a beautiful friend, inside and out. 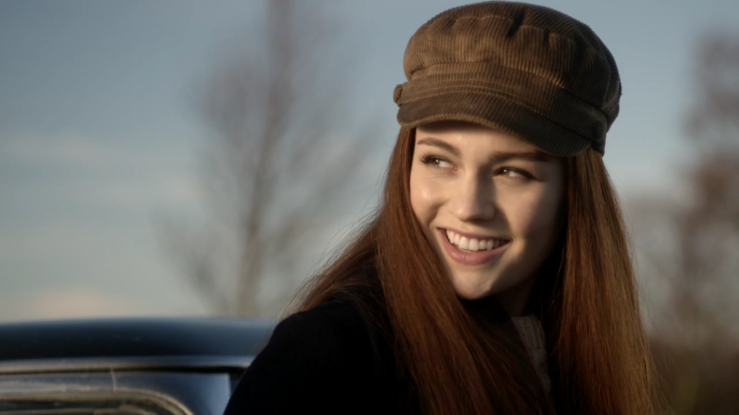 Harvard educated, easy to hang with at the pub, an adequate car mechanic, and beautiful and funny? No wonder Roger is so smitten. If I were a man I would want to marry Brianna. As it is I simply want to be her best friend. We can’t all be cool girls but Brianna comes pretty darn close. She’s going to have one heck of a year coming up and I can’t wait to see her journey (no spoilers, please). 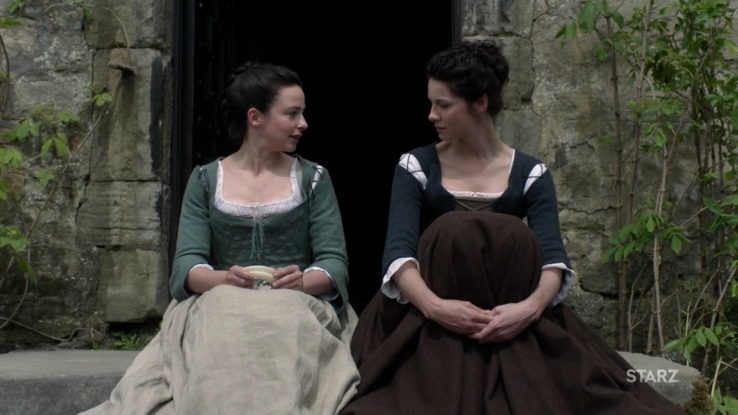 We all need a Jenny in our lives- someone to give it to us straight, call us on our bullshit, and stand up for perceived injustices. Her friendship would be tough to earn but totally worth it once gained. With her gaggle of children and grandchildren she would be a wealth of advice and experience. Plus, I know it to be true that anyone who raises sheep is inherently awesome. Truth be told, I might initially be pretty intimidated by Claire. She’s one of those beautiful women that is seemingly good at everything…can we say girl crush? But we all know Claire is a rare person and friend, indeed. She’s loyal, honest (thievery of penicillin notwithstanding),  adventurous, level-headed, and smart. She always seemingly has her priorities straight and her word is gold. Just as we all need a Jenny Murray in our lives, we should all strive to be a little bit more like Claire. But dress accordingly if she drags you along on one of her flower-picking adventures— you never know where (or when) you might end up.

Hope everyone had a joyous Passover or Easter. See you next week.