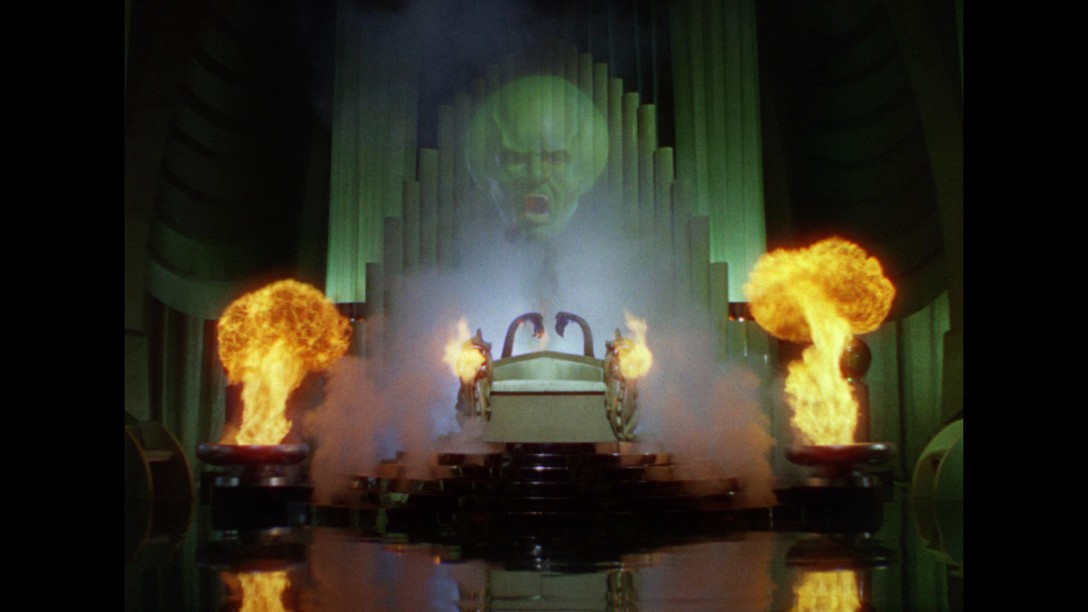 By now most of us have read this interview with new STARZ COO Jeffrey Hirsch, in which he makes a number of eye roll worthy statements. If you haven’t yet read the interview you should read it first and then return to this post.

I’ll tackle some of the clueless/sexist sentiments of the article in time but here’s the gist of the article about which I’m very hopeful: STARZ is trying to establish itself as a premium channel for women and they are using Outlander as the primary sail to carry that ship. That’s very good news for us…it means the powers that be are more likely to green-light additional seasons, perhaps giving us more episodes and ramping up the production’s budget. They’ll hopefully put an even bigger promotional push behind the show come awards season. We are likely to see more shows on STARZ that pique our interest and overall the big picture is a positive one for fans.

So let’s tackle some of the more problematic views expressed in that article. As for the outrage of the fans…listen, I totally get it. It sucks to be patronized. It sucks to be stereotyped. It sucks to be reduced to a monolithic demographic…a group represented on television mostly for monetary gain (which, by the way, is something the LGBT community, disabled persons, and people of color deal with on the regular). In short, it sucks to be reminded that women are often valued only for what they can give to men…in this case powerful, rich men at the helm of a television network. 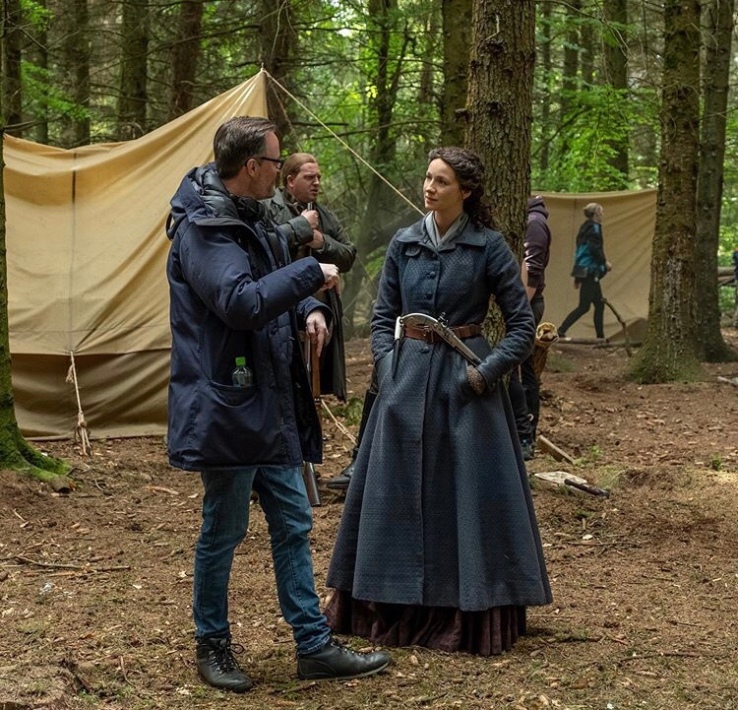 It’s disappointing to see the curtain pulled back and be reminded that show business is, well, a business. And as much as we love to immerse ourselves in what it produces, the magic of Hollywood will always come second to the less magical bottom line. (Well, less magical for us at least. Someone out there sees that bottom line as very magical, indeed).

But, also, absolutely none of this is surprising if you’ve been paying attention. For every male Hollywood executive saying misguided and sexist things on the record, there are countless other men in power committing abuse off the record and behind closed doors. If you believe we live in a post-feminism world- one in which #MeToo is unnecessary- then these comments are a reminder that there is still work to be done. Because here is a network executive, with an assumption of good intention toward female viewers, still putting his foot in his mouth. (As an aside, one would assume that if a network was positioning itself as the leader of premium entertainment for women it might have, say, an actual woman as its COO?) 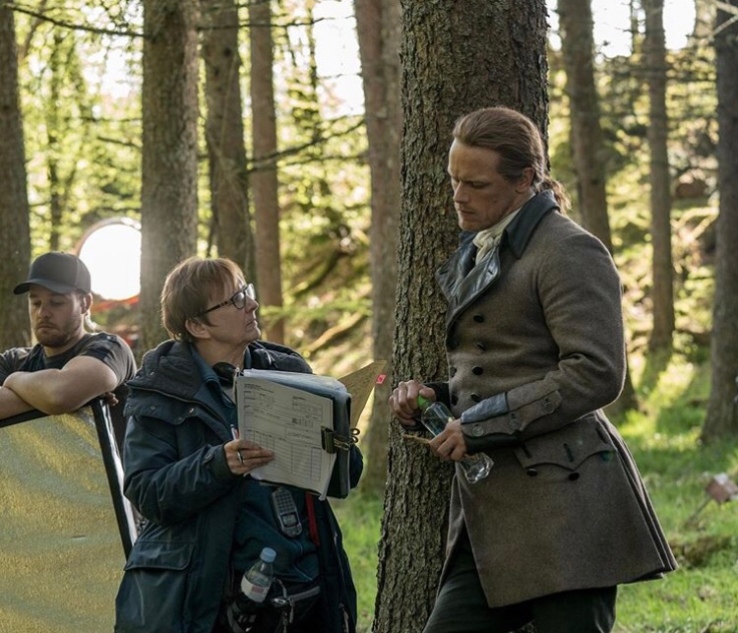 It sucks, too, to have your fanning misinterpreted. Back when I was heavily immersed in the Mad Men fandom, nothing drove be battier than those who couldn’t see beyond the retro clothing and ubiquitous cigarette smoking and understand what the show was trying to say about Americanism, reinvention, and how capitalism and identity are intertwined. I totally get the outrage of not having a sophisticated appreciation for a medium correctly identified.

And yet, Hirsch is not entirely wrong about the fandom…so it’s time for some hard reflection. If we are offended at someone referring to our talented male lead as “eye candy,” then every other picture in our Facebook groups cannot be a half-naked photo of Sam Heughan. If we bristle at the sexist stereotypes made in this article, then we cannot keep referring to our main female character as “bossy.” If we push back against someone speaking for the whole of the fandom, then we cannot also make broad generalizations about our fellow fans.

Because the truth is many women do watch the show primarily for Claire. And their relationship with the show is not lesser than those who watch it primarily for Jamie, or primarily for Jamie and Claire, or Roger and Bree, or Frank, or Murtagh…it’s just different. Back to Mad Men— even though I turned to the show for a deeper analysis, those tuning in for just the clothes or just the nostalgia weren’t wrong. Everyone is allowed to fan the way they want.

Here’s the excerpt of the article upon which I think we need to focus:

“You have to be really thoughtful about when you’re looking at a piece of content and whether it’s really going to be female or not. And it’s not easy. The nice thing for us is 65 percent of our show leadership are female. You don’t need me to figure it out; we have professionals doing that.”

Hirsch admits that he doesn’t fully get it. But other people do and they’re the ones writing the scripts. There are a lot of smart women (and men) making creative and thoughtful decisions at STARZ; I’ve always felt that Toni Graphia, Matthew B. Roberts, and Maril Davis believe in the integrity of the Outlander story– they will bring us that magic. A network investing all their hopes on our favorite show is a good thing…let’s invest as much in return.

5 thoughts on “Behind the Curtain”